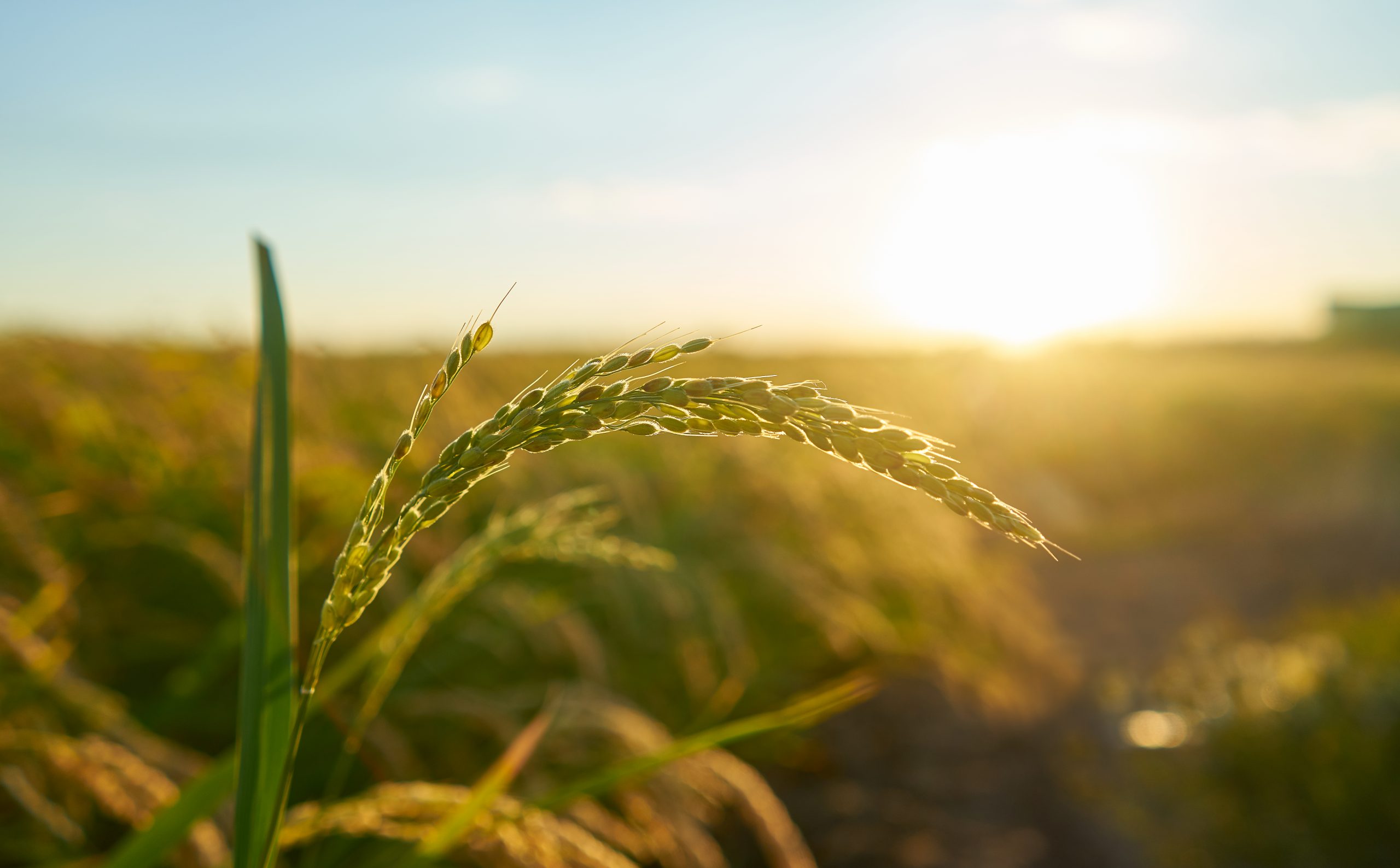 Agricultural gypsum is a very soft mineral composed of calcium sulfate dihydrate (CaSO4 2H2O) that has been used by farmers for a long time. It was widely applied as a fertilizer in Europe in the 18th century, even the Greeks and Romans used it. More recently, gypsum has become a soil amendment that has been shown to be able to reclaim degraded sodic soils and improve various soil physical properties. Pure gypsum is made up of 79% calcium sulfate and 21% water. Calcium sulfate contains 23% calcium (Ca) and 18% sulfur (S); It is moderately soluble in water (2.5 g/L), approximately 200 times higher than agricultural lime. This solubility characteristic of gypsum makes the calcium more mobile than the calcium in lime and allows it to move more easily through the soil profile.

Agricultural gypsum sources and their properties.

Sources of gypsum for agricultural use include gypsum extracted from geological deposits, phosphogypsum derived from wet production of phosphoric acid (4.5 tons of gypsum/ton of phosphoric acid), recycled gypsum from the casting of various manufacturing processes, recycled panels gypsum, and gypsum flue gas desulfurization (FGD) from power plants. CalciSoil gypsum is made of natural gypsum deposits.

Agricultural gypsum as a source of calcium and sulfur

Calcium is a nutrient that has limited mobility within the plant, so it must be constantly available for the roots to have an adequate supply, since in the event of a deficiency, the plant does not remobilize calcium to the sites of greatest demand, that is, often critical in the fruiting period. Calcium additions from a source such as agricultural gypsum can improve the quality of horticultural crops.

Root crops appear to be especially sensitive to calcium, for example the use of gypsum as a calcium fertilizer for peanuts is well known in the southeastern United States, where adequate amounts of calcium must be present for proper development of peanuts. Peanut root rot caused by Phytophthora, blossom end rot in watermelon and tomato, and bitter-pit in apples are also partially controlled with agricultural gypsum applications.

Gypsum has been used as a source of sulfur in many soils deficient in this macronutrient where improvements in production have been obtained in crops such as corn, soybeans, canola and alfalfa. Gypsum has the ability to provide a continuous release of sulfur and calcium in the soil for a long time, given its moderate solubility.

Agricultural gypsum as an improver of the physical properties of the soil.

Soil structure is defined as the arrangement of primary mineral particles and organic substances into larger units known as aggregates. Soil structure influences a wide variety of soil processes, including water and chemical transport, soil aeration and thermal regime, erosion by wind and water, soil response to mechanical stress, germination and root penetration. Many soils in semi-arid and humid regions have an unstable structure, this characteristic makes them susceptible to erosion and, above all, difficult to manage. These soils tend to disperse and form a stable suspension of particles in the water. As a result, a more compact structure develops, particularly at the soil surface. Clay dispersion is caused by mutual repulsion between clay particles resulting from the presence of extensive negative electric fields surrounding them. Flocculation is the opposite process, in which the electrical double layer is sufficiently compressed so that the attractive forces allow coagulation of the individual clay particles into microaggregates.

Gypsum applications can reduce drift and promote flocculation of soils. Flocculation is a necessary condition for the formation and stabilization of the soil structure. The benefits obtained with the application of gypsum in this type of soil are greater infiltration and percolation of water that also help reduce erosion and improve the efficiency of water use. . Soil crusting is another common problem and refers to the destruction of the surface structure of the soil by the impact of rain, resulting in a surface layer enriched with individual soil particles and microaggregates. Among the major effects of crust formation is the sealing of the surface caused by the destruction of the inter-aggregate pore system. This surface sealing reduces water infiltration and gas exchange with the atmosphere and can also have an adverse effect on seedling emergence.

The strength of the crusts depends largely on the type of clay and the moisture content. Gypsum helps reduce the dispersion of clays that lead to crusting and also slows down the rate of surface drying. Thus, the rate of scab development and ultimate strength are affected by gypsum additions, significantly improving seedling emergence and crop establishment. Field studies in various locations around the world have indicated that crop yields can be increased significantly with gypsum application, due in part to improved crop emergence and increased air and water intake into the soil.