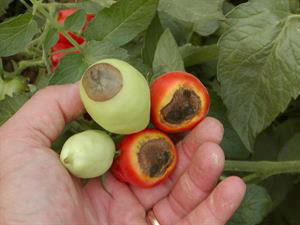 Irrigation of agricultural lands using saline and alkaline waters will reduce the quality of soils in these lands, so that after a few years of irrigation with saline water, it will cause the non-use of such lands. In such cases, farmers must use gypsum continuously to prevent a decrease in soil quality.

They used 20 and 40 tons per hectare of gypsum to control the negative impact of this water on soil properties, respectively. The results of these researchers showed that the addition of gypsum has caused the alkalinity of the soil to be acceptable with irrigation with very alkaline water.

In other words, by adding gypsum, the negative effect of water alkalinity on the soil is controlled.

In another study, the effect of gypsum as a modifier in soils that are constantly irrigated with saline water was investigated in the tomato plant. The researchers used gypsum, compost and gypsum and compost mixtures to improve these soils and prevent them from becoming saline and alkaline.